Growing 5, 6, 7 & 8 figure local, national and international businesses is our passion.

It's the already! Is your marketing sorted for ?

How much would your business make with $5.55 leads and 30% conversion rates!?

These are real client results and we have 100s of screenshots and case studies that look just like this one. You'll find information all over our website that talks about us being a "Results" focused agency. This client achieved 231 conversions (lead form submission + phone calls) in 6 weeks. Their Avg. CLV (per client revenue) is ~$5200AUD.
Grow Your Business 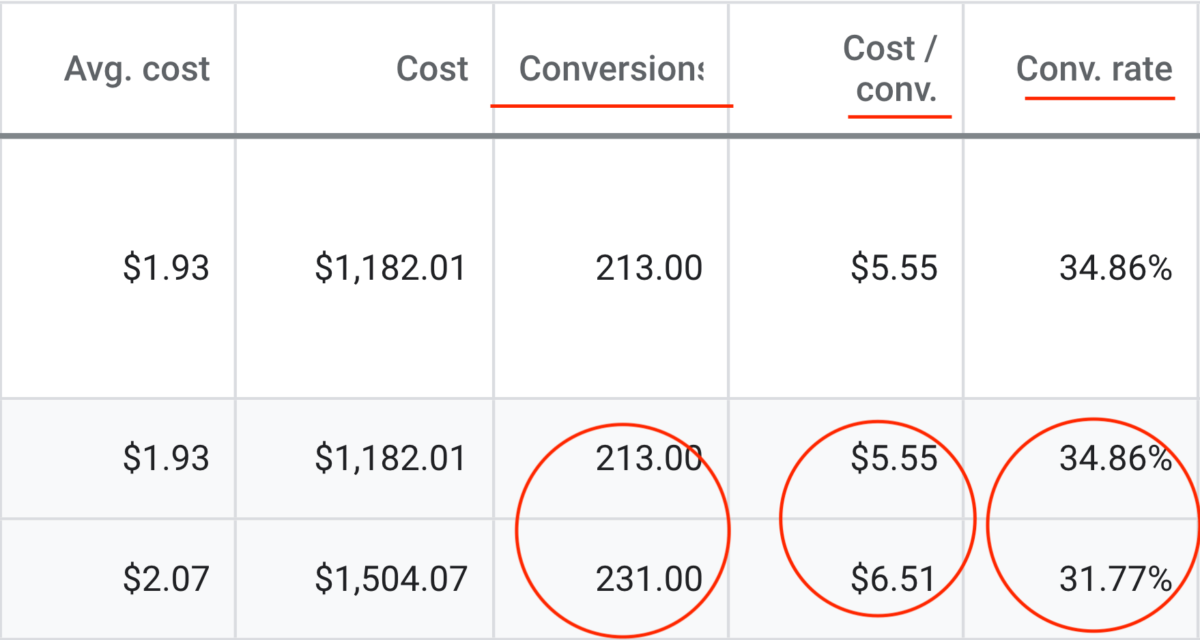 Your Brand Is Our Focus.
The Attention You Deserve.
For Less Than Minimum Wage*
No Lock-in Agreements.
Everything You Need.

Ready? Let's grow your business together.

I'd love to personally chat with you about your goals, business and passions, and how we can develop a plan to achieve your goals.

- Casey Jones
Contact Us
I'm blown the F*** away!
My business is thriving
Single-handedly grown my business.

CJ&CO have single-handedly grown my business. We're now turning away $60,000 every week in organic leads. Because, we just don't have the capacity. 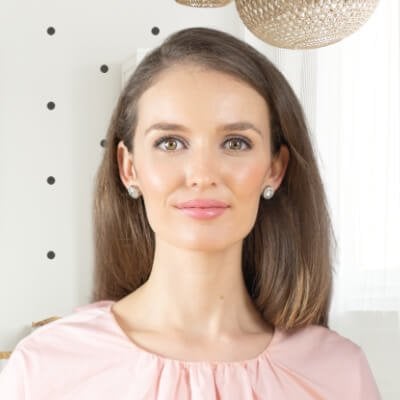 Are you leveraging TikTok to Drive Results For Your Business?

If you haven’t heard about TikTok yet, you’ll know all about it by the end of this write-up.

Starting out as Musical.ly in 2017 - a platform made famous by its celebrity duets - TikTok went from being known as something you say to hurry people up, to the most downloaded app of 2020; hitting 2 billion global downloads in August of 2020.

It’s easy to see why. Open the app, and you’re immediately sucked into an extremely addictive scroll-fest of insanely talented musicians, eye-widening make-up transformations, and mind-boggling transitions that make you wonder how they’re all done on a smartphone and not a multi-million dollar movie studio.

Upon collating the existing TikTok research out there, Montag, Yang & Elhai (2021) put down it’s staggering popularity and exponential user base growth to the app’s very clever artificial intelligence which:

WARNING: Like I said, it CAN get ridiculously addictive.

Welcome to the colorful and chaotically entertaining lounging grounds of Gen Z - a population that makes up 48% of TikTok users between 18-29 years of age.

While this age bracket might not be known as the highest earners and biggest spenders, it’s not one to be sniffed at, and here are two very compelling reasons why:

They spend an awful lot of time on the app - TikTok was found to be the fourth most popular social media app behind the monsters of Facebook, Whatsapp, and Instagram in terms of time spent. Trend transfixed scrollers spend on average 13.3 hours a month marveling at the skill, creativity, or just sheer audacity of posters.

They also spend the most liberally - It’s the second biggest app in consumer spend ranking only behind Tinder. That’s right, Tiktok users spend more than YouTube viewers, parents babysitting their kids with Disney+, and all those chillers on Netflix.

Apart from the willingness of TikTok viewers to part with their cash, the platform also happens to make it easier than most to go viral; whether with intention, or even accidentally. That’s a nice little bonus when you’re investing in TikTok ads.

Speaking of which, when it comes to ad effectiveness, Here are the goods on how you should best structure, design, and format your ads:

Hit them in the face within the first 3 seconds. It’s going to need to WOW or pique curiosity immediately.

Whack them in the feels with real and relatable content. Don’t make it look like you’re trying too hard now!

Give ‘em value. When you’re mindlessly scrolling through science experiments, sewing tutorials, or investment hacks over a sausage roll at lunch, something weird starts happening. You can’t help but start picking up bits of knowledge from many different areas of expertise. So much so, that Hayes et. al. (2020) found that 8 out of 10 people watching chemistry experiments on TikTok strongly agreed that they learned something new and the videos increased their interest in the subject.

And super importantly - know your formats, trending sounds, current trends, and ad placements. These could be a giant article all on its own!

The long and short of TikTok advertisements is, If you can’t get your ad to blend in with the top scrollable content while showing viewers what it is you do, how it benefits them, and convincing them they’ll love it within the first 3 seconds - then you need to go straight back to the drawing board.

No idea what I’m talking about? Don’t worry because I do!

If you’re selling primarily to the under-30s and millennial crowds, TikTok advertising might be something your brand could use to pull in brand interest, and ultimately the sales.

Want to know if this is for you? Let’s chat about it a little more!

The Full-Service TikTok Ads Agency, with a Full-Stack of Results. Check out some of our TikTok Ads results we've achieved over the years.
Ready? Grow Your Dream 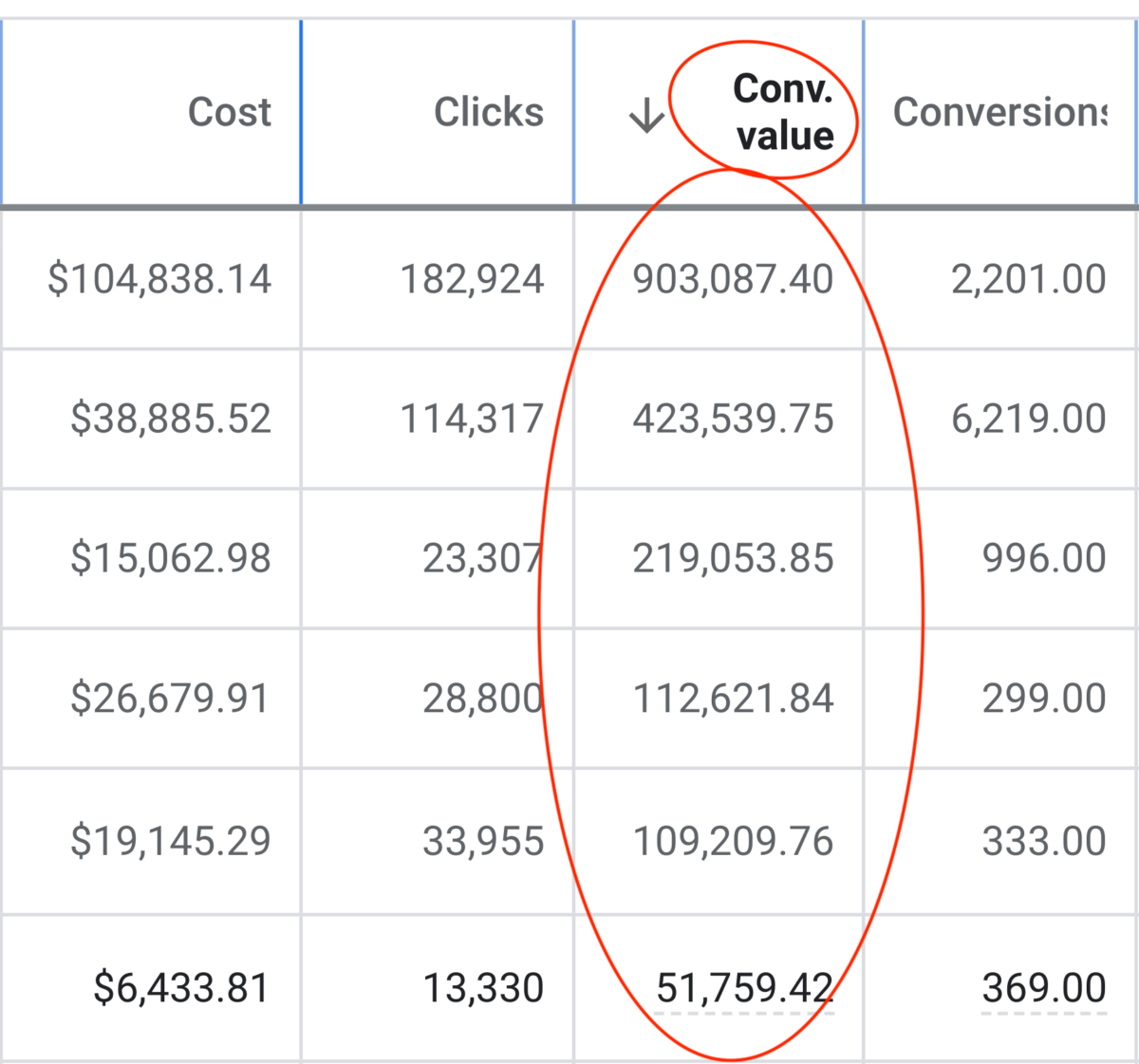 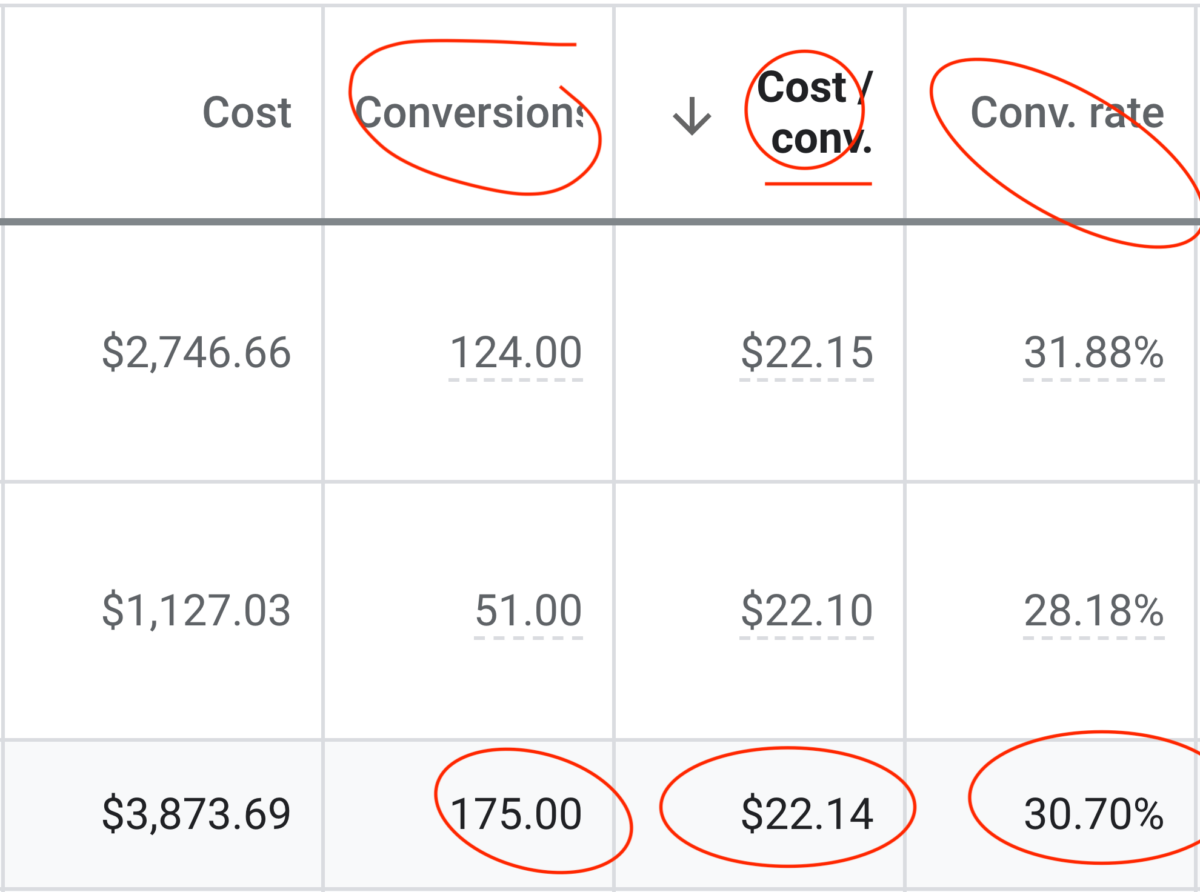 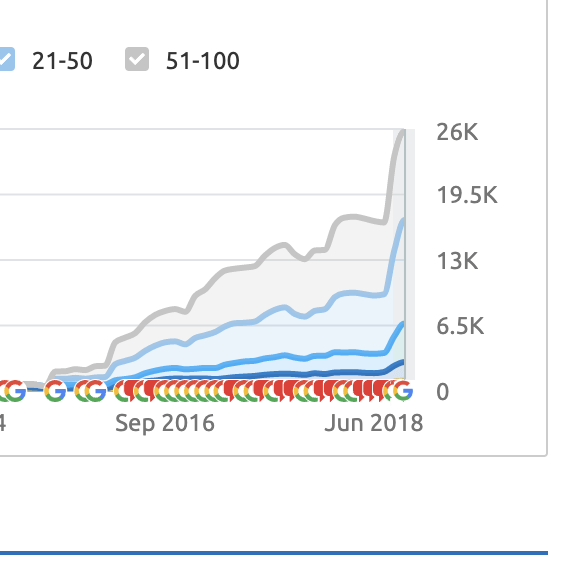 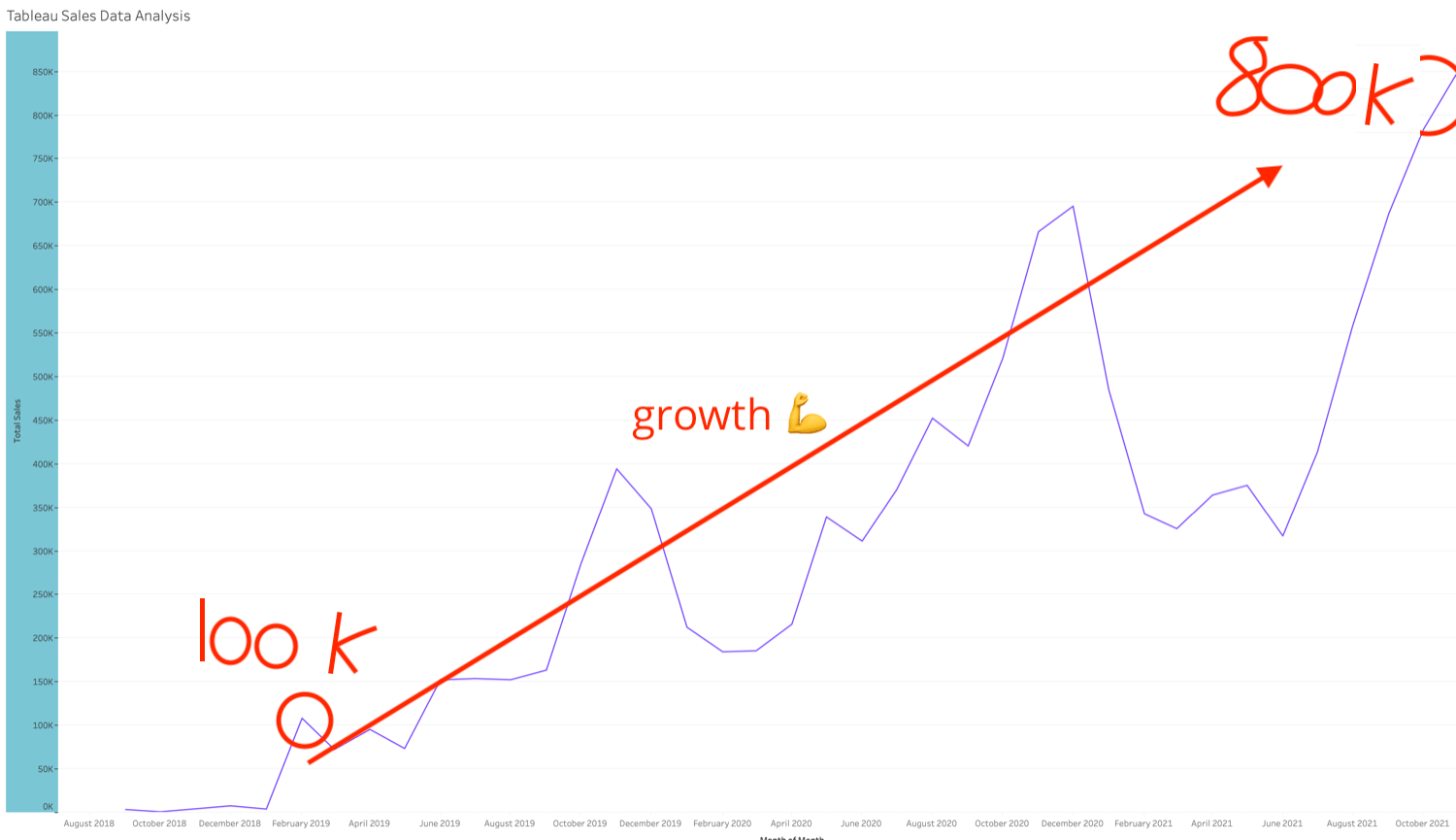 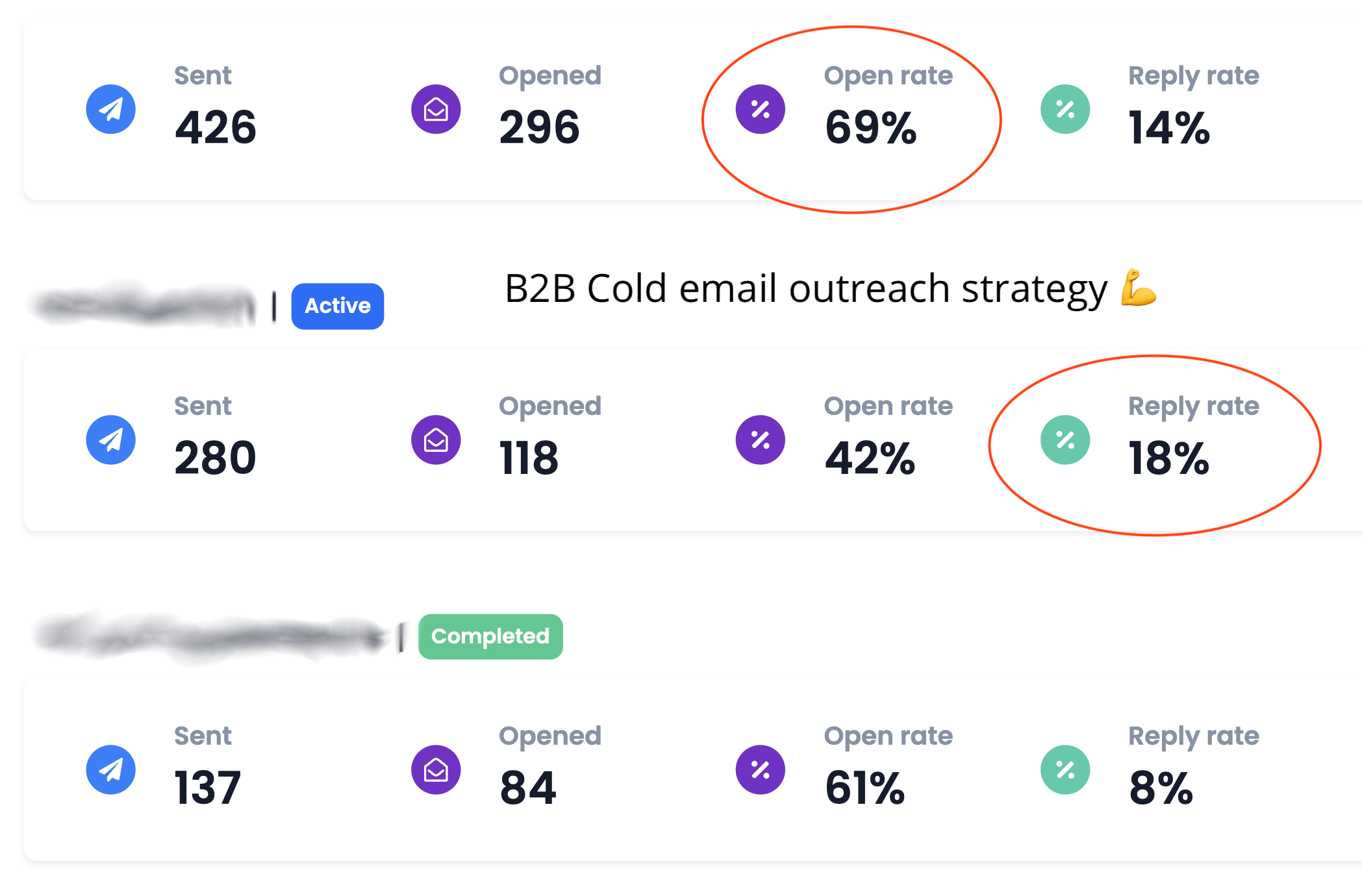 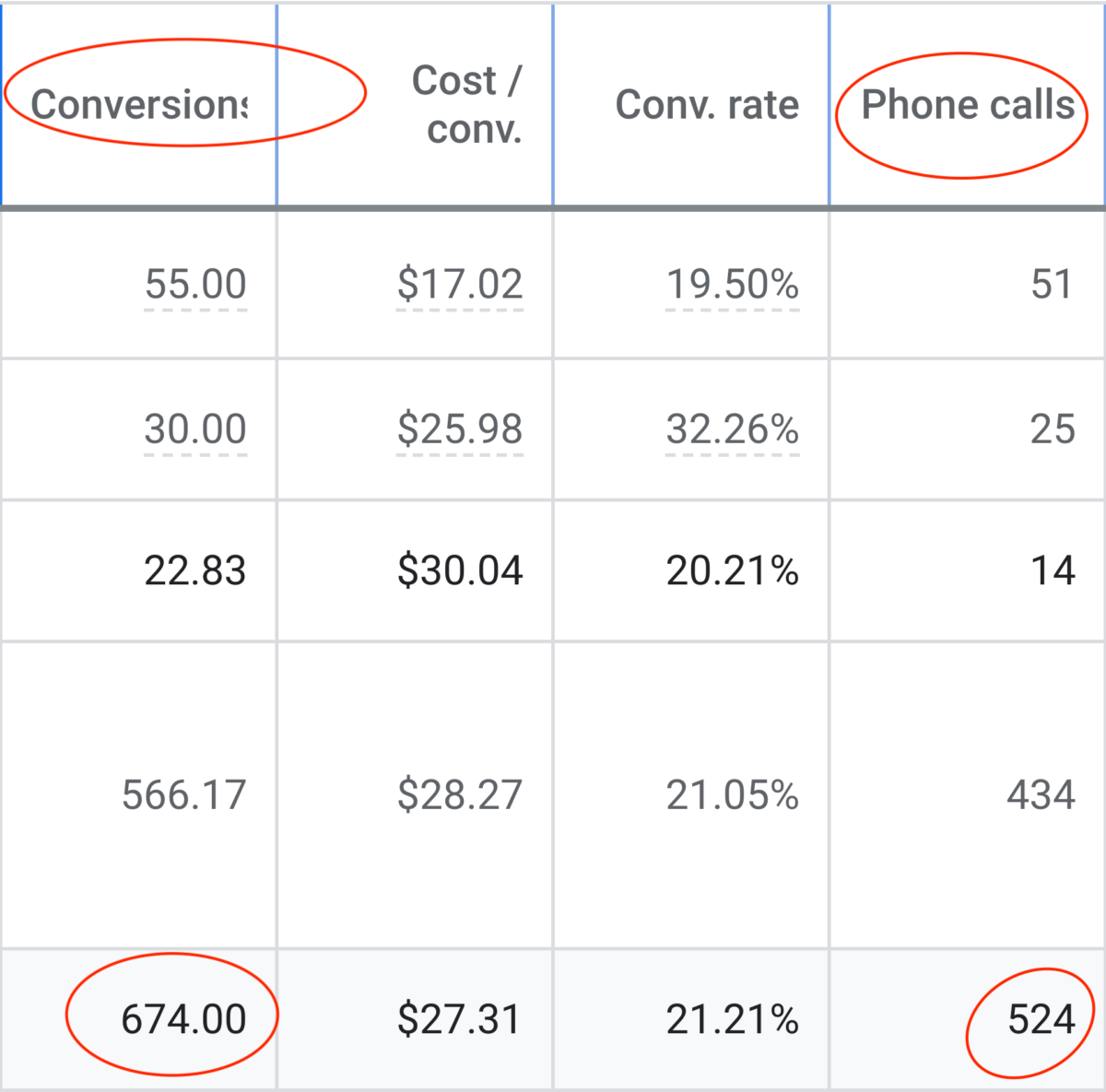 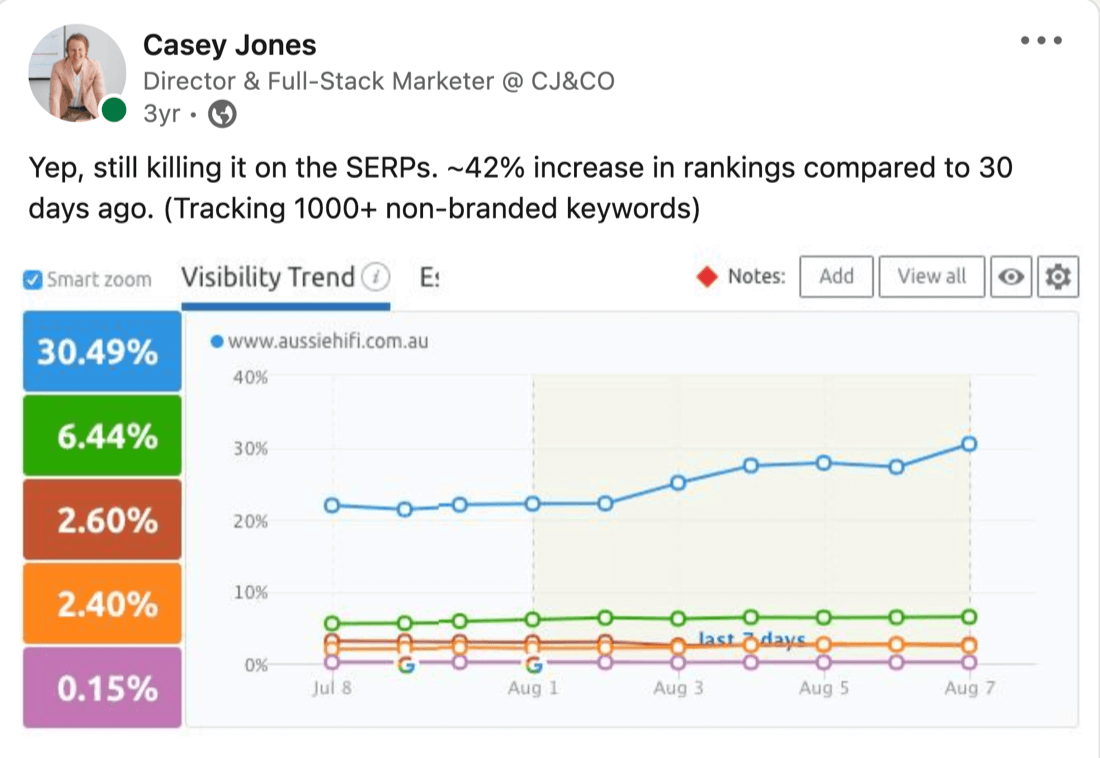 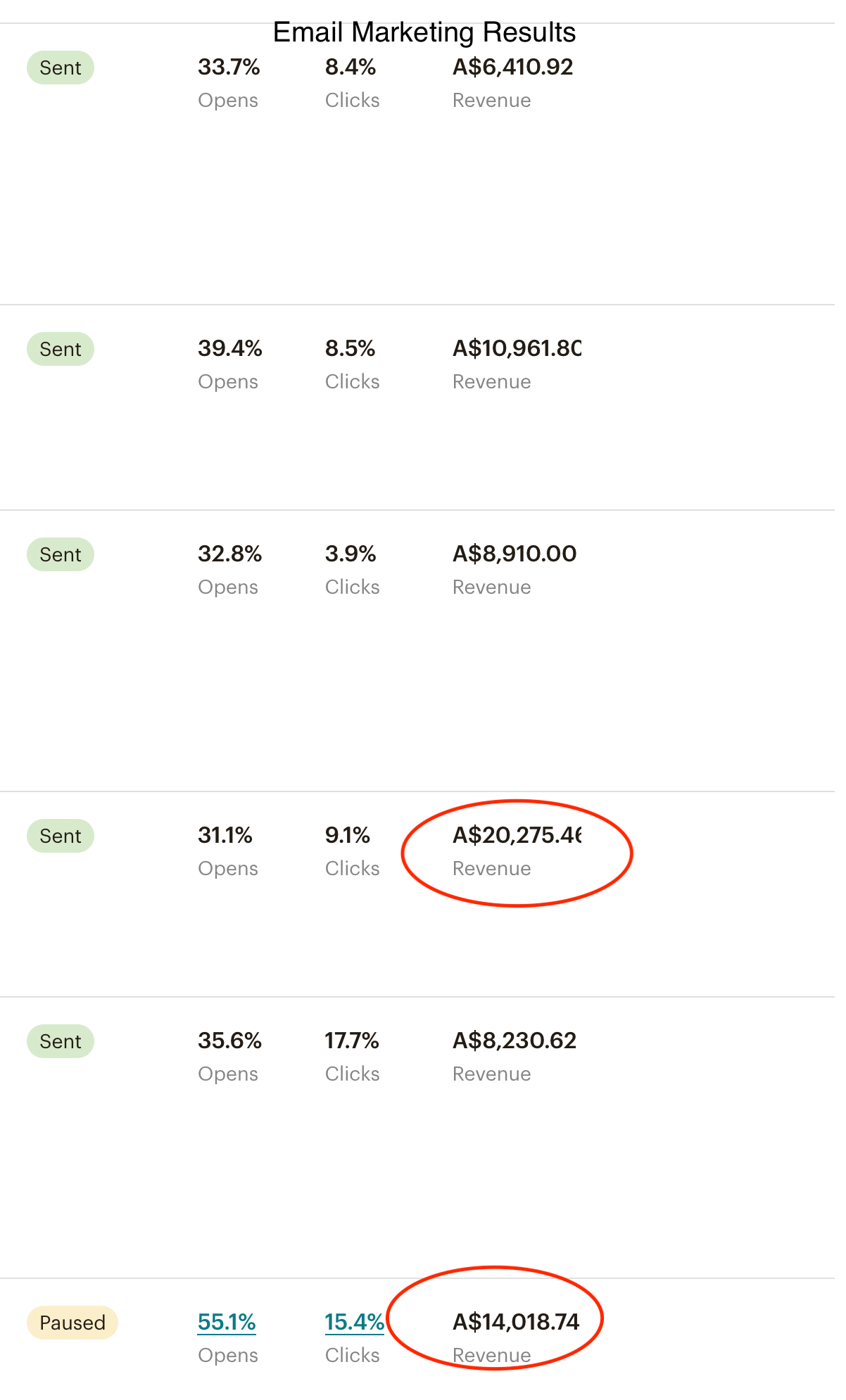 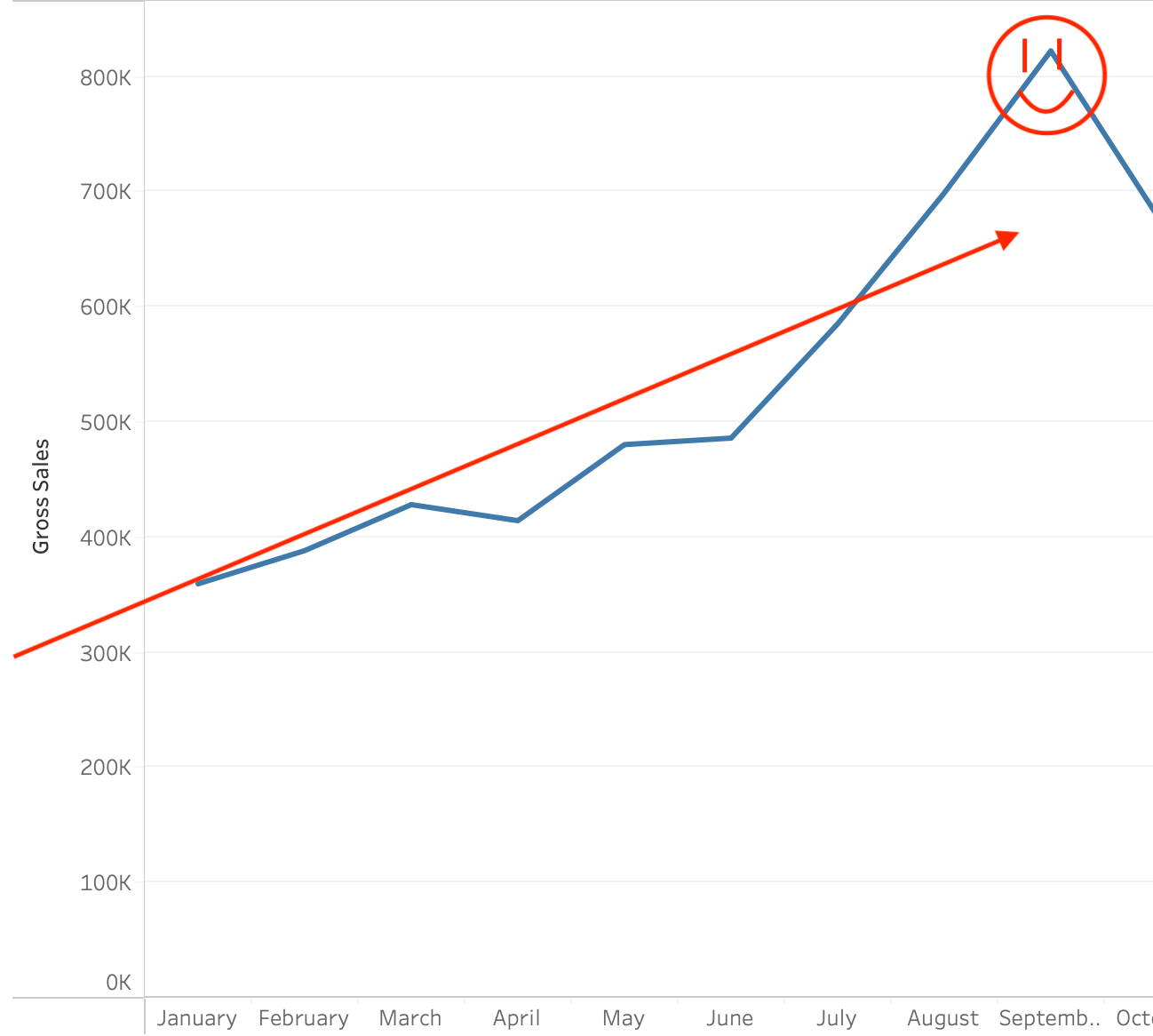 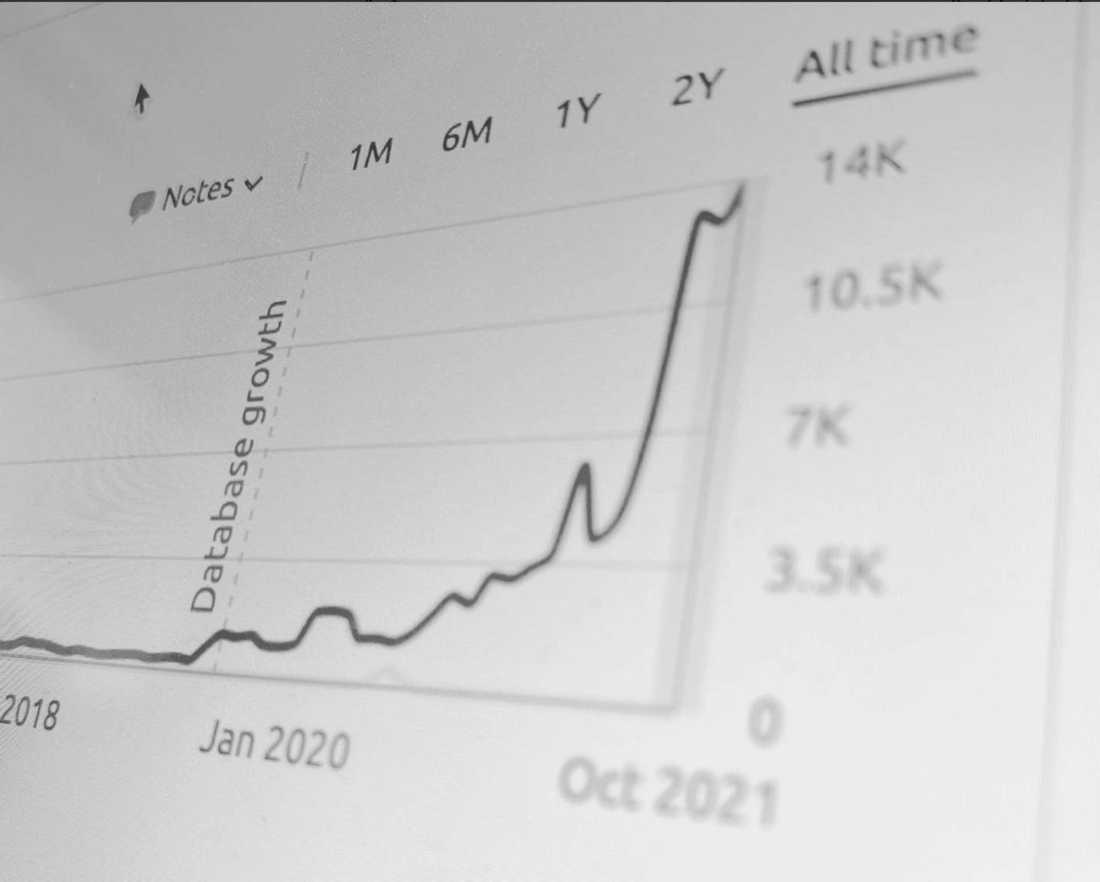 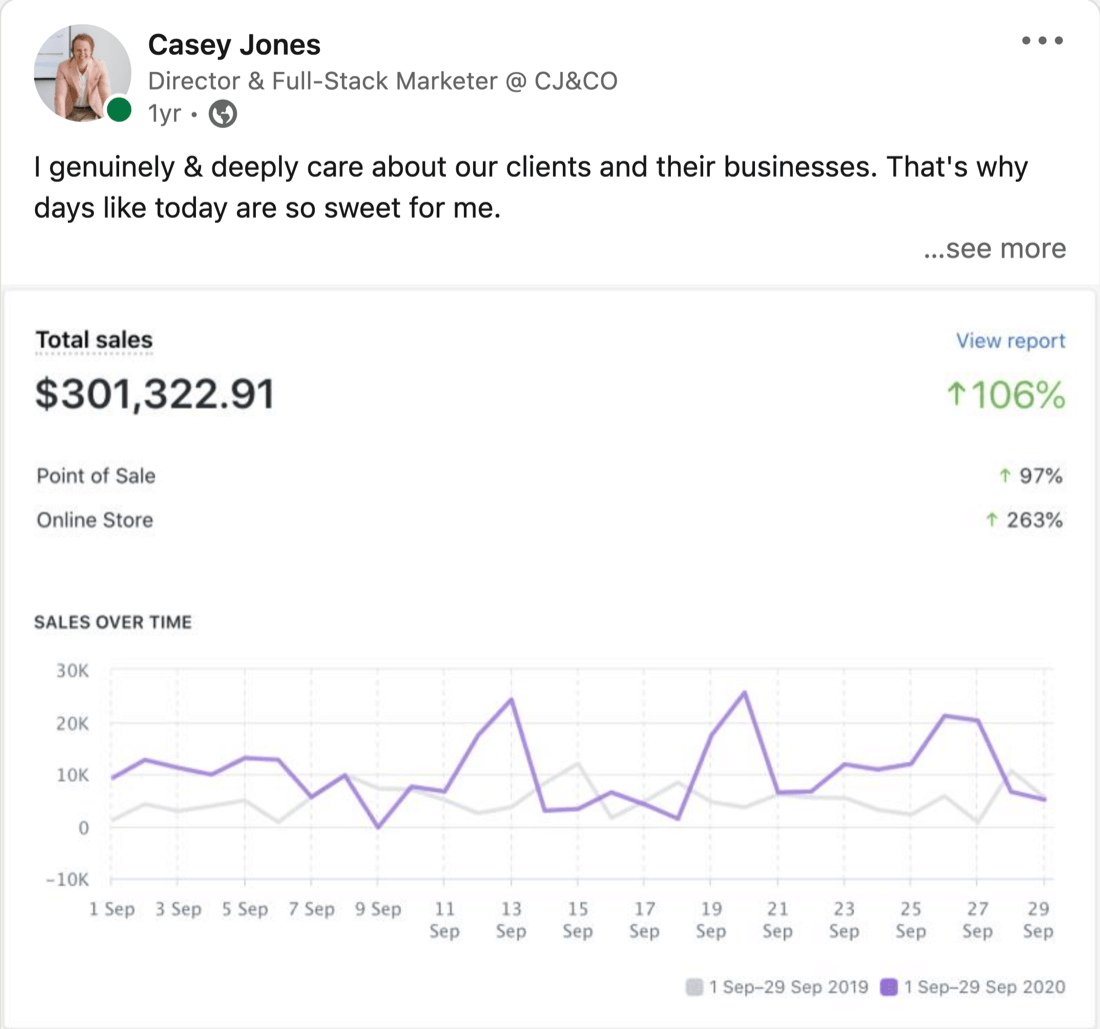 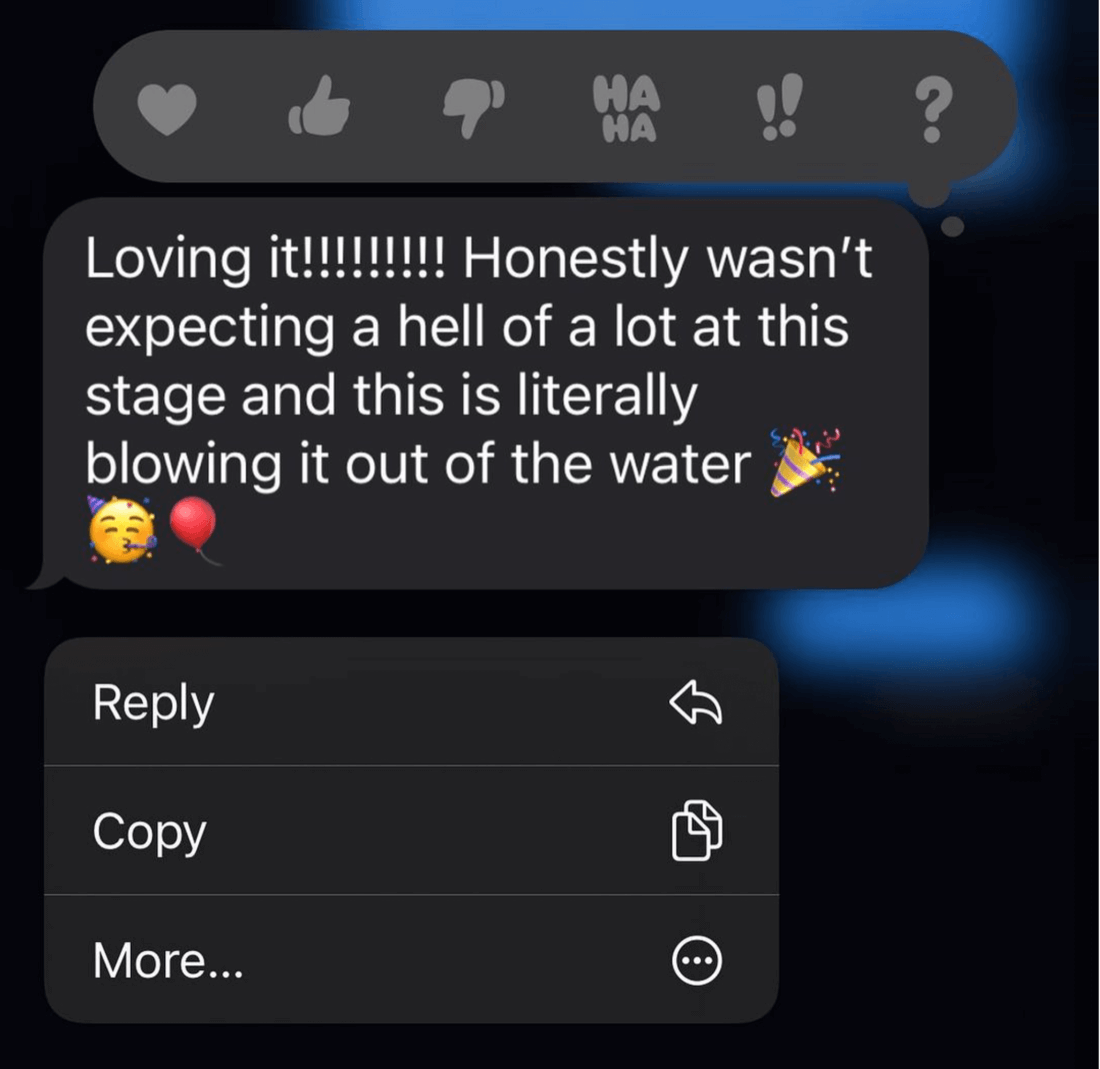 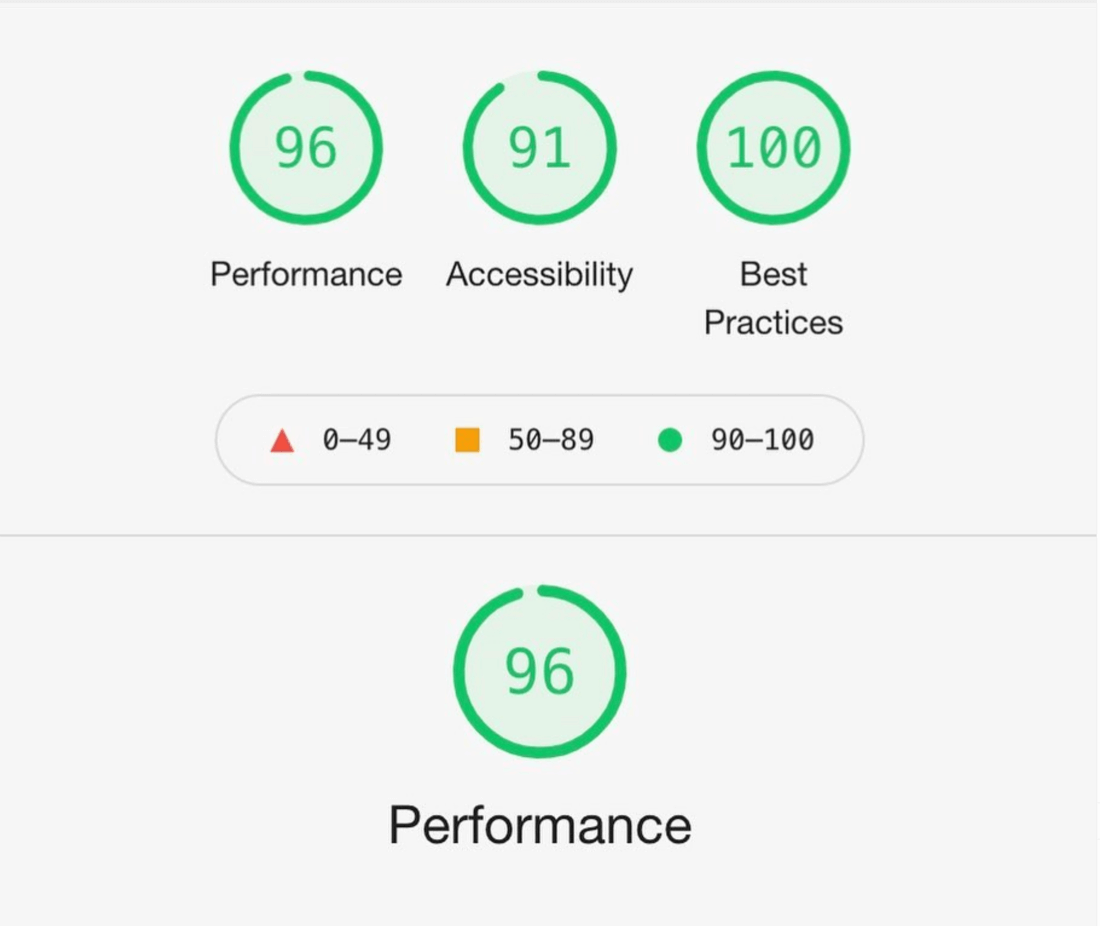 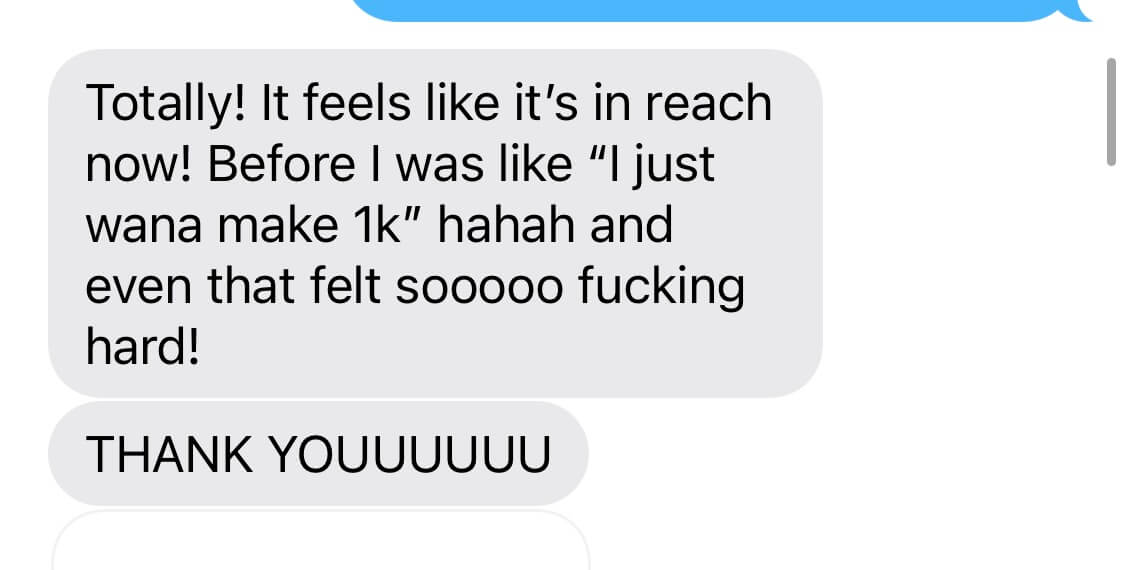 We don't work with 'just any business'.

We don't want 100s of clients. We want to work with a  select few that we cherish like your favourite jumper from Grandma.

Only 1 spot remains in

We'll deep dive into your business, your competitors, and tell you how TikTok Ads can help your business. Giving you valuable insights via video.
Terms & Conditions apply. Only available for selected businesses.
READY TO TAKE ACTION?

Grow your business, faster than ever.

You're a business owner. You have a problem.
You want to grow your business with digital marketing.
But, you're not sure who to trust or who can get you the results you want.
Contact Us

We've been there, done that - got the T-shirt 💪
We're dedicated to growing businesses for SMB owners like you.

We're helping grow businesses across the globe and reaching users in over 120 countries.

Churn & Burn isn't our thing. Client's stick around, because of one reason. They're happy.
Verified

The enquiries just keep coming and the business is now unrecognisable. But, what we like most about Casey, is he's a great communicator, really easy to work with and responsive to our needs.

CJ&CO has helped me to steadily gain clients so much that I'm now looking at taking on additional staff to meet the demand.

I'd highly recommend Casey to business owners who are looking to take that plunge to market their business online.

I spent almost 2 years trying to switch over to being self-employed full time. But having to juggle so many different aspects of marketing with very little time burnt me out. I met Casey just over 3 months ago, and he’s already convinced me to go full time with the number of consistent leads coming in! I’m so excited for the future. Thank you!

My business is thriving. They developed a new easy to use website for me whilst also managing my Google AdWords account.

After a decade of hands-on client experience (which I loved), I was ready to move up a level and focus on growing and managing my own OT business instead. Four marketing agencies later, I know exactly what I don’t need - big promises, exorbitant fees, and too much talk with no action. Casey is a one in a million find. We’ve been with him 3 years now and never looked back.

I used to enjoy doing my own marketing. Landing leads and cinching clients is a real endorphin rush. However, it was very hit or miss. One day, something changed and after almost $300 in Facebook ad spend, I didn’t land a single lead. I couldn’t figure it out and got referred to CJ&CO from a fellow OT. Within a month, with Casey's short-term strategy, the leads were rolling in!

Reach out and say 👋

Ready to grow your business faster than ever? Don't let it roll into . Reach out today. We'll deep dive into your business and whether we can help you.
Contact Us
Book a Meeting